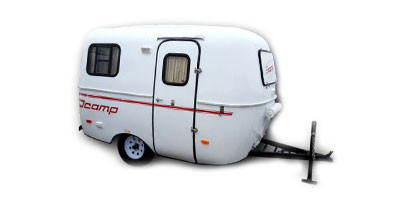 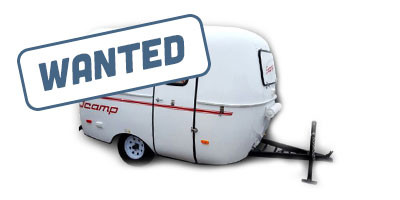 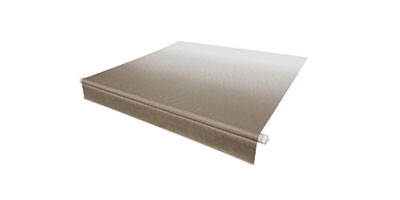 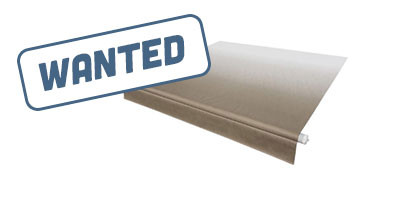 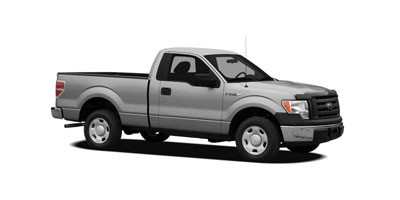 My wife and I have used and loved this trailer for 17 years and it is now time for someone else to fix up and use and love it.

We bought it from my parents about 17 years ago. This is a project trailer. I was planning on fixing it up, but we decided to buy a 17 trailer with a bathroom for our retirement adventures. We have that now, so it is time to let someone else enjoy this trailer.

This trailer was nearly original when my parents purchased it. Dad removed and trashed the propane heater because it was highly rusted. He also removed the solar panel battery charger control unit. He must have trashed that too. Last time I checked the solar panels were delivering more than 12V in bright sunlight. In addition, he removed the freshwater tank still have it .

We made a number of modifications:

I removed the cook stove and hood fan still have both and put a flat fiberglass surface on the counter though the stove hood could easily be re installed. I never used the propane so I do not know if the system pipes, regulator, etc is still useable, but it most likely is.

I cut an opening in the front right bench inside next to the door and installed a door. We used that for cooking items, is easy to reach without climbing into the trailer. The door is a piece of plywood. It looks ok and is functional and would be easy to replace with a nicer piece of wood.

On the forward wall of the closet area, where the heater was originally just below the closet, also reachable from the door, I cut an opening and installed a shelf and door. This we used for cooking amp; kitchen items.

Across the top of the front bench I added a riser to make a storage area for shoes, cook stove and such. It is like free storage space!

The rug glued across the center of the ceiling was coming loose and did not look good so I removed it. I planned to install aromatic cedar boards but never got to doing that.

The front non opening window was broken by a stone, I replaced it with polycarbonate.

When checking the body to frame bolts elevator bolts I found most of them were severely rusted. I replaced them with stainless steel bolts.

The original bag awning is included and useable. We purchased a Bus Depot awning that is domed some and feels more open. That is also included.

Details that will need to be addressed:

Some of the windows leak slightly. I understand that the seal material is available and the windows could be rebuilt. They should be removed and new caulking used as well.

The top vent hatch Fantastic Fan unit was replaced by me but it now leaks slightly. New caulk is needed.

To my knowledge the floor is not rotted.

I did not find any major rust in the frame but it should be thoroughly checked.

The original curved taillight lenses are cracked amp; chipped. I purchased from U Haul a pair of cast aluminum adapters to fasten to the fiberglass to convert to flat tail lights but did not install them. They are included.

Some of the marker light lenses are cracked. I purchased some from U Haul but unfortunately they do not have the U Haul name like the originals do. They will be included anyway.

There are some minor dings in the fiberglass shell that will need fixing. Nothing unexpected for a 38 year old trailer.

The original U Haul power box for charging the battery and providing 12v for the internal lights orange box is still there but it hums and works intermittently.

The suspension is original and is probably ready to be replaced, though it is still towable. The wheels naturally are original, so they have the U Haul unique lug nut pattern. Rims are difficult to find. The tires are about 4 years old with low miles.

All of the parts that were removed and we still have will be included.

We have the PA title.

This trailer is to be considered a project fixer upper. But it is well worth fixing if you have the skillsand time.

Public Discussion about this ad - 1984 U Haul CT - Pennsylvania

Send a message
Posted by Craig D. Thompson (3 months ago)

This trailer was sold this morning.

This trailer was sold this morning.